Legislation regarding the use of asbestos in Brazil – the world’s third largest producer of white asbestos – was the subject of a split decision on August 24, 2017 by the Supreme Court, which upheld the right of São Paulo State to ban asbestos1 but failed to declare the federal law (9,055/1995) allowing asbestos use unconstitutional, by one vote, despite majority support for a national ban from the nine Justices eligible to vote. In contrast to the federal government’s policy permitting the commercial exploitation of asbestos, São Paulo and nine other Brazilian States had taken unilateral action on asbestos and prohibited its use.2 The other ban states are: Rio de Janeiro, Rio Grande do Sul, Pernambuco, Mato Grosso, Minas Gerais, Santa Catarina, Pará, Maranhao, Amazonas; these ten states are home to 130.48 million people, 64% of all Brazilian citizens.3 The legality of bans in the states of Rio Grande do Sul, Pernambuco, Rio de Janeiro and the city of São Paulo were also under consideration by the Court; as far as we are aware, rulings on these bans remain pending.

The litigation under consideration by the Supreme Court included actions brought by the National Confederation of Industry Workers against the São Paulo ban, and litigation by the National Association of Labor Attorneys and the National Association of Labor Magistrates4 over the federal asbestos law. The central question at the core of these cases was whether, in the absence of the federal government fulfilling its constitutional responsibilities to protect the health and welfare of Brazilian citizens, the right to do so devolves to other political entities. From the decisions handed down on August 24, it seems clear that it does!

In August 2012, the Supreme Court heard submissions by independent asbestos experts as well as industry spokespersons regarding the occupational and public health hazards posed by asbestos. Unfortunately, despite the excellence of the scientific and medical testimonies supporting an end to the social injustices and environmental racism caused by asbestos, no verdict was forthcoming when the court met on October 31, 2012.

Fast forward nearly five years to August 10, 2017. On the afternoon of that day, Minister Dias Toffoli5 ruled in favor of the state asbestos bans of Pernambuco, Rio Grande do Sul and São Paulo and the city ban of São Paulo. Following the announcement of his decision, proceedings were adjourned for one week.

On August 17, Federal Supreme Court Justice Rosa Weber voted that Federal Law 9,055 of 1995 allowing the commercial and industrial exploitation of chrysotile asbestos was unconstitutional.6 The Minister’s position was unequivocal:

“Scientific knowledge makes it possible to affirm the harmfulness of asbestos to health and the environment… [The use of asbestos] does not conform to international commitments made by Brazil, such as Convention 139 and 132 of the International Labor Organization and the Basel Convention…”

Commenting on Weber’s vote, one observer wrote that her position upheld the “constitutional value of health.” Once again, proceedings were adjourned for a week.

On August 24, 2017, the Court sat again. With two – Ministers Dias Toffoil and Luis Roberto Barroso – of the eleven Supreme Court Ministers barred from voting on the constitutionality of the federal government’s asbestos policy because of conflicts of interest, the matter would be decided by the remaining nine Ministers; to declare a federal law unconstitutional, a minimum of six votes must be secured.

On the day, Ministers Gilmar Mendes, Alexandre de Moraes, Luiz Fux and Marco Aurélio supported the federal government’s asbestos policy citing discredited industry research and fallacious economic arguments.7 Ignoring the positions of international agencies tasked with protecting occupational and public health – all of whom agree that ending asbestos use is the only way to protect populations – these Ministers prioritized economic arguments and disregarded the human consequences of asbestos use.

Following the lead set by Minister Rosa Weber on August 17, Ministers Edson Fachin and Ricardo Lewandowski acknowledged the carcinogenic nature of asbestos and declared that the federal policy violated the Constitution. Support on August 24 for Weber’s position was also given by Ministers José Celso de Mello Filho and President of the Court Cármen Lúcia Antunes Rocha – providing a 5:4 victory against the federal government’s “controlled use” asbestos policy. Unfortunately, to affect constitutional change a verdict of six votes must be achieved from the Court’s eleven Ministers (in this case only nine Ministers were eligible to vote).

In the weeks and months to come, there will be much legal and political argument over the implications of the Court’s rulings with heavyweight lobbying in Brasilia and elsewhere by asbestos vested interests desperate to continue their activities. There can be no doubt, however, that the Supreme Court’s verdicts reinforce public support for national action on asbestos. Whether or not the government in Brasilia can rise to the challenge remains to be seen but whatever it does or does not do, the fact that the São Paulo state law has been adjudged as constitutional means that other states and the federal district of Brasilia can also adopt similar prohibitions. One way or another, asbestos mining, use, transport and export will be banned in Brazil. This is a great victory for the Brazilian Association of the Asbestos-Exposed, for its legal advisors and for the associations which invested their expertise, time and resources to challenge a dangerous law and a status quo that prioritized corporate profits over public health. The call will now go out to other asbestos-producing and using countries; there is no place in the 21st century for asbestos.

2 In the early part of the 21st century, some Brazilian municipalities and states, defying the federal government, took unilateral action to end asbestos use – the city of São Paulo banned asbestos in September 2001, the State of São Paulo followed suit. The São Paulo State ban was, along with others, annulled by a (Federal) Supreme Court ruling which held that the power to regulate matters relating to trade and mining did not reside with states but with the federal government. Despite that verdict, in July 2007, the Governor of São Paulo sanctioned another law (12.684/07) prohibiting the use of all types of asbestos. This month, the Supreme Court by a vote of 8:2 (with Justice Marco Aurélio and Luiz Fux opposing), upheld the validity of the São Paulo State asbestos ban.

3 The population figures are for 2014, the latest which could be accessed.
List of Brazilian states by population (2014).
https://en.wikipedia.org/wiki/ List_of_Brazilian_states_by_ population

7 A financial analysis of the impact of banning asbestos undertaken by Brazilian academics suggested that banning asbestos would not only save lives but would also save the country money.
See: Gonçalves da Silva AL, Etulain CR. The Economic Impact of the Banning of the Use of Asbestos in Brazil. 2011.
http://ibasecretariat.org/alg- cre-econ-impact-ban-asbestos- brazil.pdf 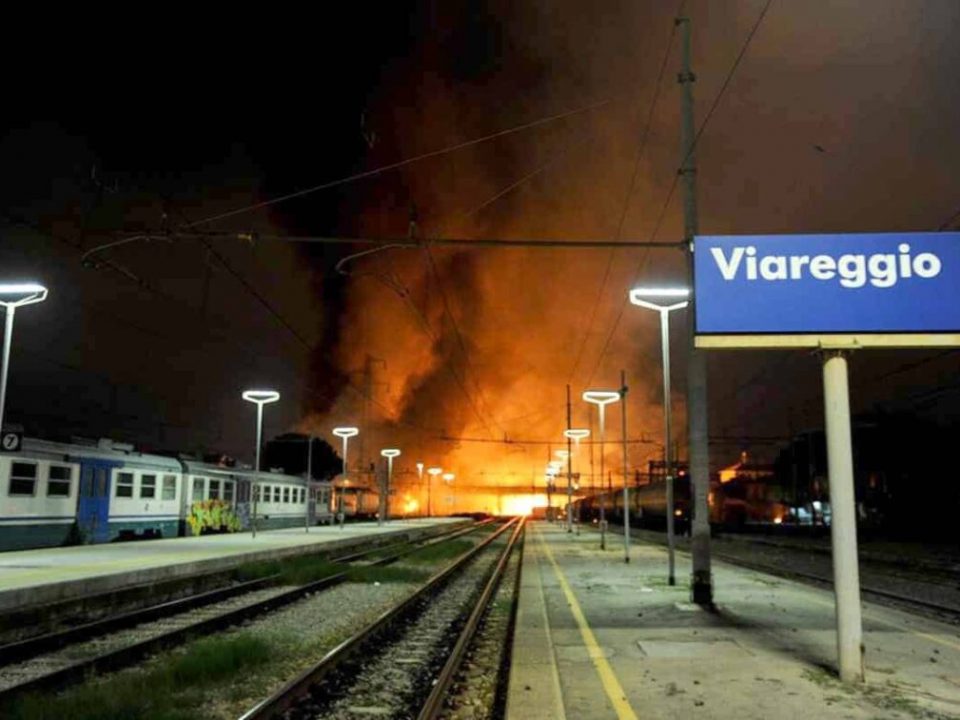 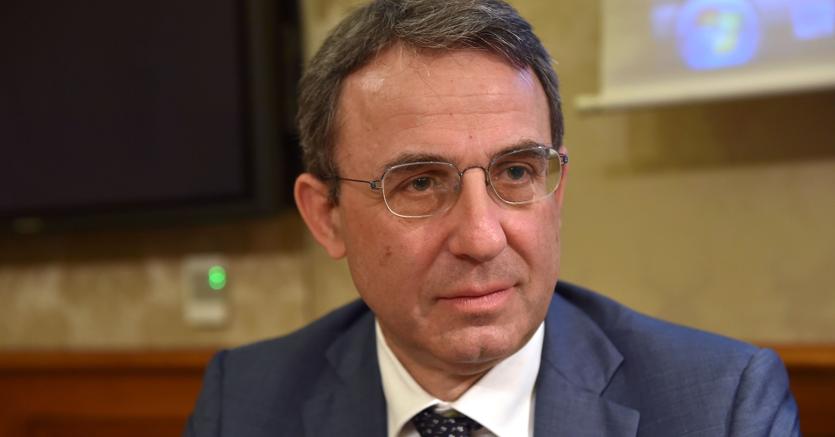 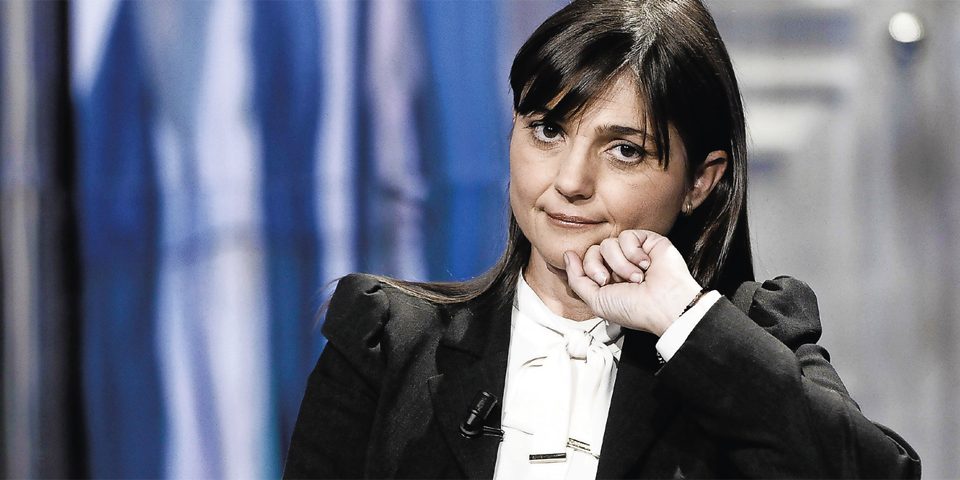 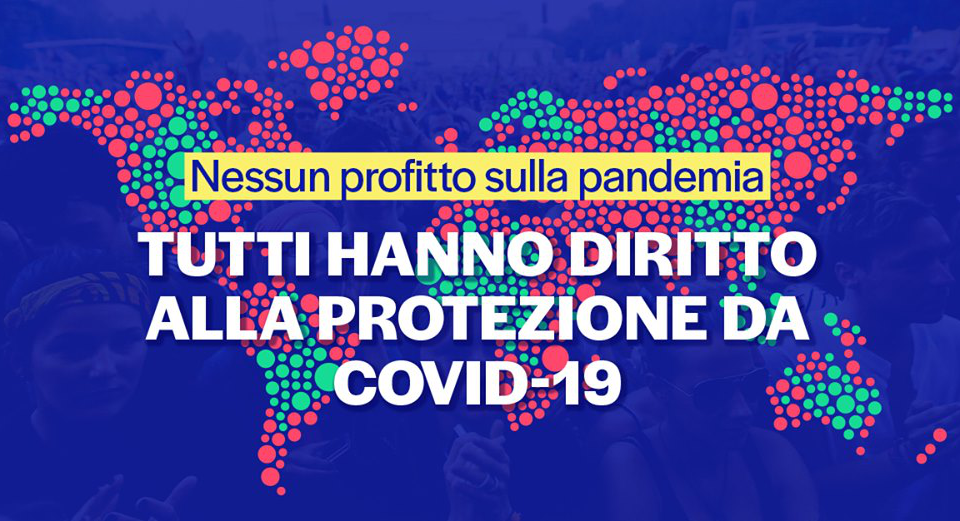