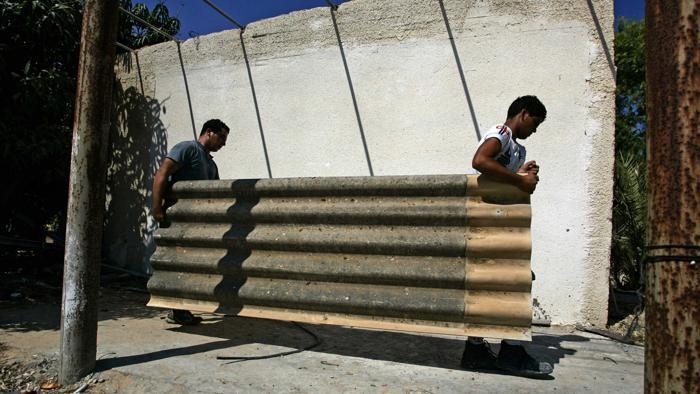 In 2004, the Ministry of Chemicals and Fertilisers, Government of India, commissioned the National Institute of Occupational Health (NIOH), a premier research institute under the Indian Council of Medical Research (ICMR), to conduct a study titled Study of Health Hazards / Environment Hazards resulting from use of Chrysotile Variety of Asbestos in the country.

The study was commissioned in the light of the proposed inclusion of Chrysotile in the Prior Informed Consent (PIC) list of the Rotterdam Convention, which was recommended for listing twice by the Chemical Review Committee of the Convention in 2005 and 2006. The Government of India’s decision to base its position on science is indeed a laudable one. However, there have been serious methodological flaws in the way the study was designed, conducted, ‘reviewed’ and interpreted as has been pointed out since 2008 by public health scientists, Indian national trade unions and health activists.

Critique of the NIOH study

A Fox in the Hen House: Made to order science and India’s asbestos policy

(2008). A report published by Indian labour and health organisations. The report can be downloaded from

Between the months of March-April 2008, letters were sent to Shri Ram Vilas Paswan, the then union Minister of Chemicals and Fertilizer by Indian and international public health scientists, pointing out the flaws and misinterpretation of results by NIOH.

“Authors of the report have not indicated and there is no description of their criteria for evaluating and inferring from their literature survey. For instance, on what basis do they state that “… the possibility of safe use of chrysotile asbestos … happens to be an unresolved issue”? Incidentally, many asbestos experts would not endorse such statement”.

“Almost without exception, the studies, as written, have significant flaws and represent a lack of proper understanding of the development of asbestos related disease. For example, age should never be used as a parameter, rather than years of employment, and better yet, the best measure to use is years from first employment with disease not expected to be prevalent much before 20 years or longer. Anything shorter than that will, either purposefully, or accidentally, mischaracterize the development of disease.”

In 2008, official delegates to COP 4 of Rotterdam Convention from government of India had informed the international community about the ‘ongoing’ NIOH study and that the Indian government will await the results of the study before it decides on its position. However, in COP 5 of 2010, Government of India (GOI) decided to go ahead and support the listing of Chrysotile asbestos in the PIC list. In COP 6 held in 2013, the GOI came back with the ‘final’ NIOH study to ‘claim’ that there was “no” health problem associated with Chrysotile asbestos use in India and therefore India was not going to support the listing anymore.

“This report describes several cross sectional studies on active workers in asbestos working plants (and one on the general population living around an asbestos plant). This study design does not allow for any estimate of the occurrence of chronic (frequently lethal) conditions known to be caused by asbestos exposure, which require a latent period of many years. The incidence/mortality of such conditions cannot be estimated among active workers. It would require data on all workers who have been active in each plant, over the last (say, at least) 30 years. after onset of exposure. Thus, this report cannot be used for claiming “harmlessness” of asbestos used in India”

“In addition, in the revision of the literature, the report omits to mention findings regarding the carcinogenicity of Chrysotile, which have led the International Agency of Cancer of the World Health Organization to describe Chrysotile as a carcinogen for the human species”

The criteria for selection of workers for the study expose a deliberate attempt by NIOH to ‘not’ find cases of asbestos related illnesses. For instance, no retired workers were selected for the study or some workers who had worked only for 5 years were chosen for the study. In one factory, the mean age of workers was 27.4 ± 6.5 (range 18-45 years). 71% were up to 30 years of age. Mean job duration was 4.5 ± 3.2 years. Minimum experience was 1 year and majority had experience of work up to 5 years.

While there is no systematic monitoring and reporting of asbestos related diseases (ARD) in India, even then 225 cases of mesothelioma, a rare form of cancer found in people exposed to all forms of asbestos fibres, have been reported by the Indian cancer registry, the Gujarat Cancer Institute and the Tata Cancer Institute. Independent studies in Mumbai, Madhya Pradesh and Jharkhand of former asbestos product manufacturing factory/mine workers have identified over 800 cases of asbestosis, most of whom have also been compensated for contracting ARD due to work related exposure. New data being collected by independent health organisations show diseases amongst family members of workers due to secondary and environmental exposures. Several legal cases are pending in labour and civil courts in Gujarat, Maharashtra and Rajasthan.

We would like to strongly state that the ‘claim’ being made by the government of India regarding the ‘safety’ of Chrysotile asbestos is unacceptable to any credible scientists or scientific community. The world scientific community has overwhelmingly concluded that Chrysotile asbestos causes deadly diseases, such as asbestosis, mesothelioma and lung and other cancers, and that it cannot be safely used.

The International Agency for Research on Cancer and the World Health Organization have called for an end to all use of Chrysotile asbestos in order to prevent further tragic epidemics of asbestos-related diseases.

We therefore request Government of India to withdraw the NIOH study, which does not hold up to any credible scientific scrutiny and do the right thing by supporting the listing of Chrysotile asbestos in the PIC list in the upcoming COP 7 in May 2015, so that the trading countries have a prior knowledge about the health implications of Chrysotile asbestos before importing it.

NOTE: Titles and affiliations are given for identification purposes only. 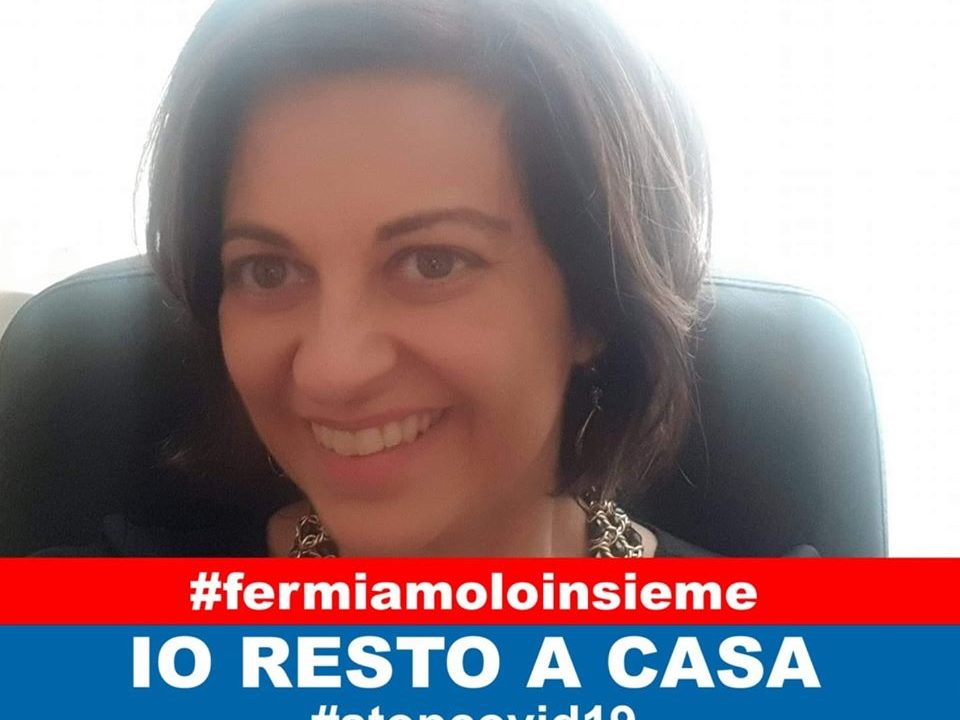 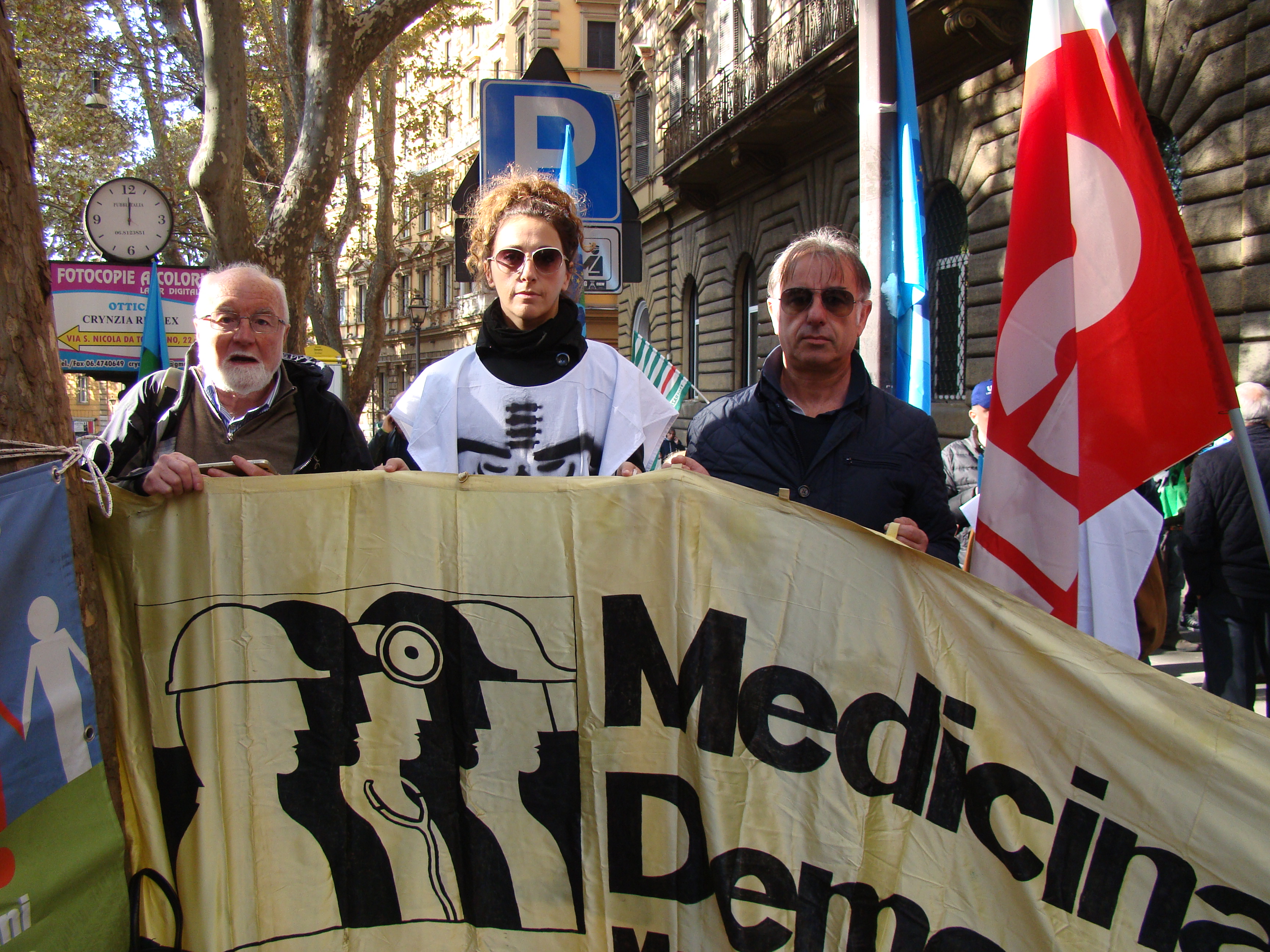 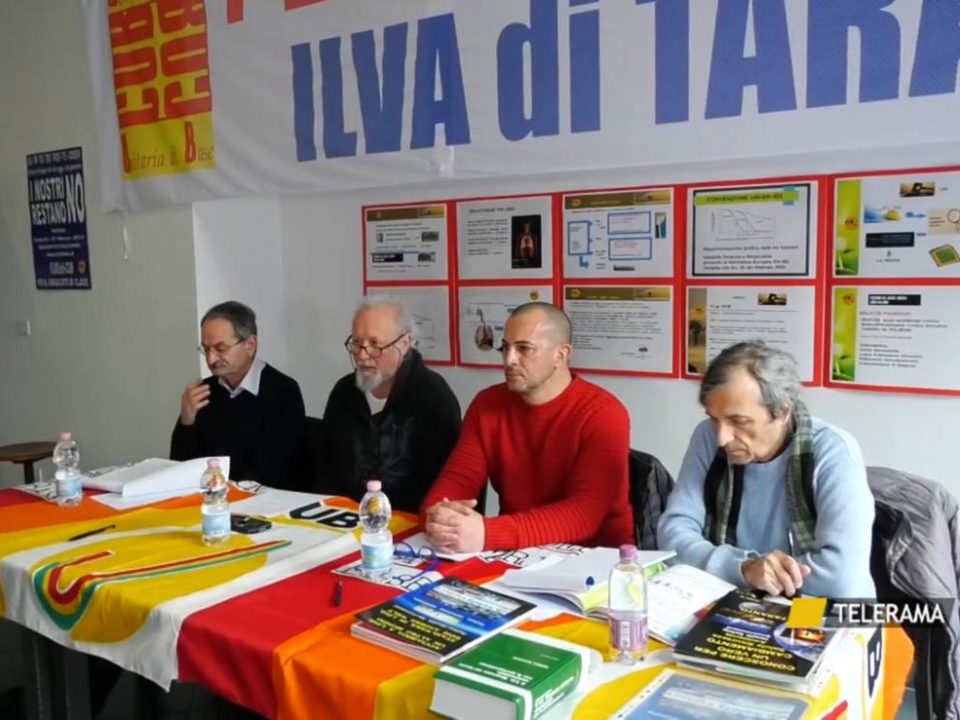 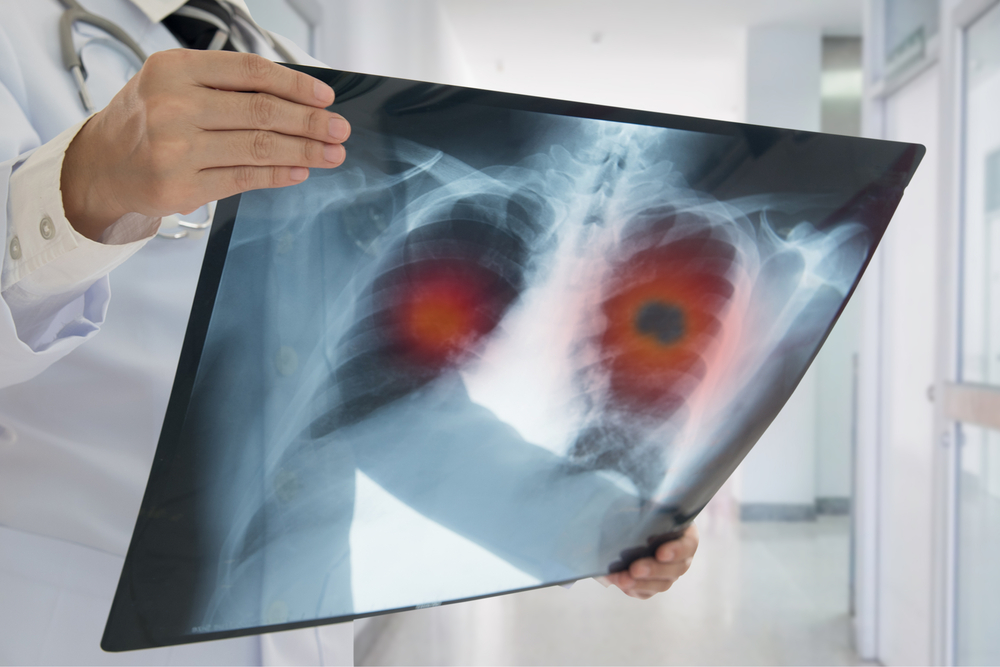